The Story of Anna Christie

”My parents had a common ground in the love for body-mind-spirit integration, and I was encouraged to explore dance, movement and play in nature.” 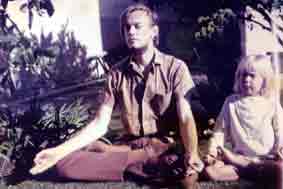 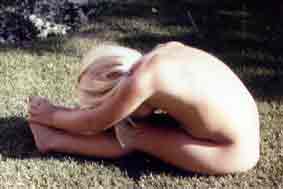 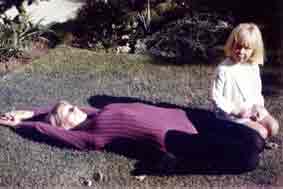 She was fortunate to be born in an open minded family, in a household with resources and in a beautiful and warm environment in Mexico. She was surrounded by love.

But soon enough, when she was four, her parents separated and she suddenly found herself in a completly different arena, another country, another lanuage. Her mother was now a single parent in Sweden and she had to start taking care of her sister and brother.

Beside this trauma, the conformity and social conditioning pulled her out of the innocent and playful embodiment and restricted her.

She became ”the good girl”.

Other experiences marked her along the way, she felt caged in, depressions inhibited her primordial capacity.  Her nervoussystem would not let her take the risks of doing what she loved- dance and move and connect to spirit.

Years of trying to understand who she was, but only mentally exploring the philosophies of the world, she felt disconnected from her body and wanted to break free. 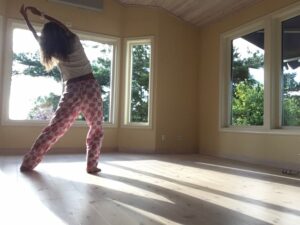 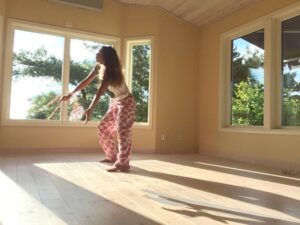 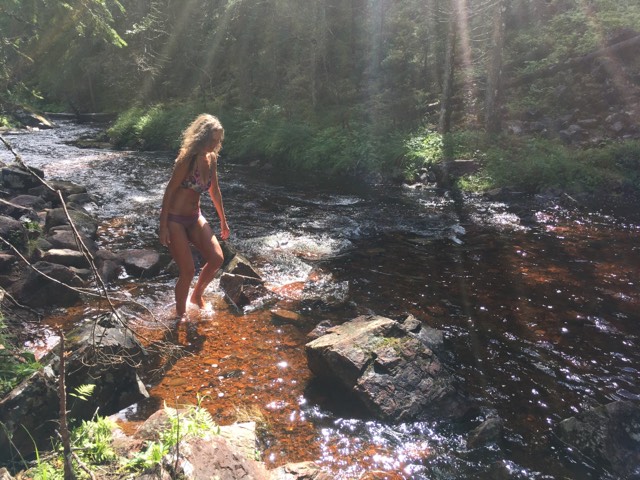 She set out in search of reconnection and embodied reinvention – seeking truths and her place in the world. She became a nomad, travelling around the world, as she explored the mysteries of life and the deep inner workings of her soul.

Mexico, Sweden, Argentina, San Francisco, Brazil, and India are all places she has called home.

Along the way she studied Art, Yoga, Qigong, and Expressive Movement Therapy, which ultimately led her to graduate in Physiotherapy. 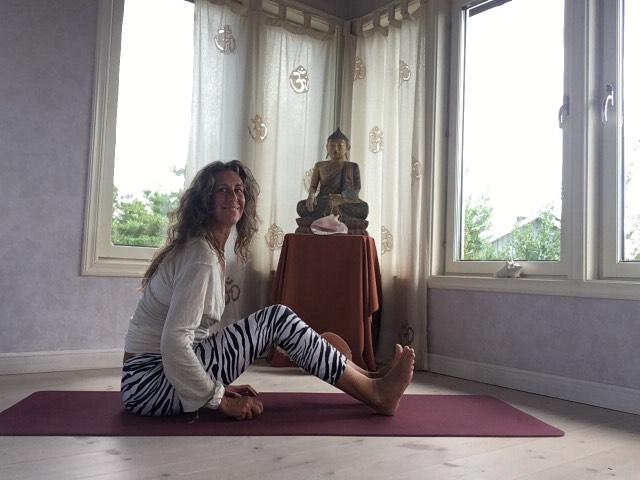 ”I’ve lived in many places around the world, but my travels taught me that my heart is truly my home and a well from which to draw wisdom.”

Each place she ventured taught her new lessons and gave her the freedom to evolve as a woman, a human, and a creature of this earth.

In one instance, during a transcendental dance meditation, she was able to consciously move her breath inside of her body and she pushed the limits to one breath short of death.

In another location, a moment of stillness in nature allowed her to commune with a glorious wild animal. An eagle tricked her and carefully touched her head while she was mesmerized by the dance it was doing together with an another eagle in the heavens above.

At this point, she had ventured far in search of a guru mentor, but she discovered herself and the wisdom within instead.

Reconnecting to nature and body,  so that she could rewild and return to that same wildly natural embodiment she had lost as a child. 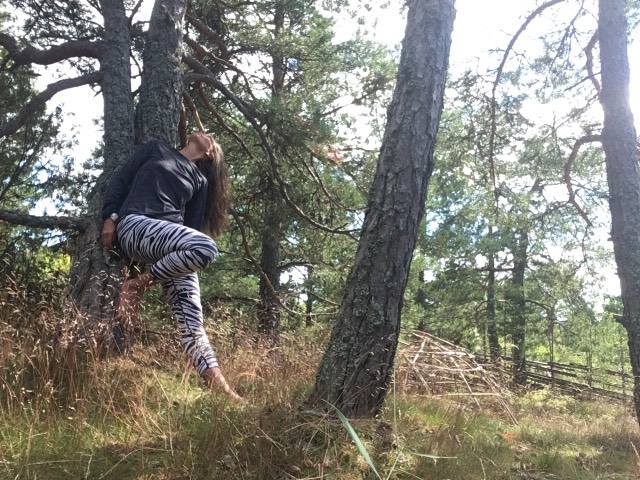 ”My story is the foundation of what I teach, my experiences are the creative soil of the inspiration and wisdom that I share”